Nate is a top general in the war on counterfeits. He provides a valuable service to the precious metals community. Everyone here who trades has probably already benefited from his hard work. Please consider a membership or donation to fakebullion.com.

I am here, but I'm not all there.
Top

Persons of Interest in Counterfeit/Kidnapping/Homicide Cases 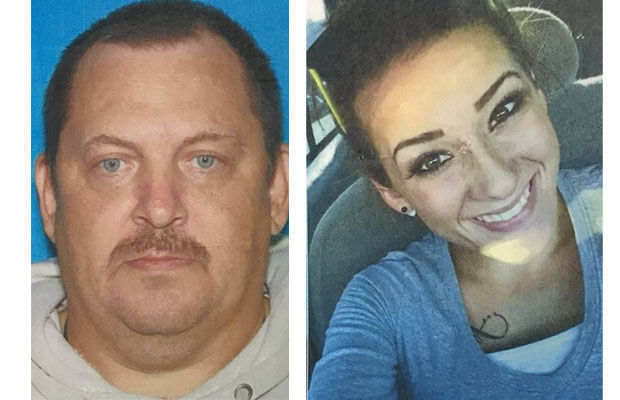 Lincoln, NE - The Lincoln Nebraska Police Department requested assistance on a counterfeit coin case in June of this year. Detectives are now investigating a kidnapping/homicide of a female with subjects pictured above as persons of interest. The investigation has revealed that these two subjects have traveled the the Central Plains and possible Southeast, defrauding individuals with counterfeit coins.

End of the year bump!

If anybody is feeling generous (or maybe slightly inebriated) heading into New Year's Eve, FakeBullion.com is currently sitting on a loss of $800 for 2017, and $3000 over the life of the company. My wages are $0.00/hour times a lot of hours. This is a terrible business plan.

Where are our new Bitcoin billionaires?

I recently spent 40+ hours organizing a mess of fakes and updating my spreadsheet. I moved the "Wanted to Borrow" list to the FakeBullion.com site so I can point multiple audiences there and edit and update one central list. There are currently over 300 items on the list, there are a few dozen I still need to add, and I haven't even started to go through the pile of counterfeit 90% silver and pre-33 gold.

Received a Wade Ventures Mundinero in a batch of rounds that fails PMV. It's also a little heavier (31.58 vs 31.18) and seems a little thicker. Only under intense magnification can I tell any differences in the stamping. I would never have considered these being faked...

DSC05762.JPG
DSC05760.JPG
DSC05763.JPG
You do not have the required permissions to view the files attached to this post.
Ebay Store http://members.ebay.com/ws/eBayISAPI.dll?ViewUserPage&userid=jcpockets3

Look at the difference in edge thickness, and the density of the foliage.

Iwant2beu wrote:Received a Wade Ventures Mundinero in a batch of rounds that fails PMV. It's also a little heavier (31.58 vs 31.18) and seems a little thicker. Only under intense magnification can I tell any differences in the stamping. I would never have considered these being faked...

That's a new one to me! They will fake anything. I have some even more generic fakes than that

I'd love to borrow those to add it to the site. Or, if you have to return it, I could use those photos to add it to the database and credit you for it? Thanks for sharing!
-Nate
FakeBullion.com | Copper Cave | eBay Store

I now have a contact with some inroads to eBay. If you see fakes on eBay, send me a link, and there's a good chance we can get them taken down.
-Nate
FakeBullion.com | Copper Cave | eBay Store

Just added 80 new items to the "Wanted to Borrow" list, growing it to more than 400.

What your saying is, you might charge him to see it.

Three new items added to the Fake Bullion Database in the past seven days. Hope to get a couple more up this weekend. Thanks to MaxGravy for letting me borrow a bunch of genuine items to scan and document

thank you nate for your hard work

this thread always scares me

Purple and Gold wrote:The look of that seller is another

Purple and Gold wrote:The look of that seller is another

... " so much testosterone they turn into the Incredible Hulk or Michelle Obama"

Paul Joseph Watson cracks me up. I'm going to miss his limey, jump-cutting, non-soy mug when YouTube finally purges him from the platform.

So much wrong-think...
***Looking for YPS prototypes/test run/commission pieces***
Also any pieces with serial #17 & 18s. Please contact me if you have any of these for sale.

From AllEngelhard.com and AGWire™ - "Over the past two weeks, there has been an unrelenting buzz within our community regarding a portfolio of unfamiliar ‘Engelhard’ ingots coming to market from Kyle Anastasiou, in Ontario, Canada." 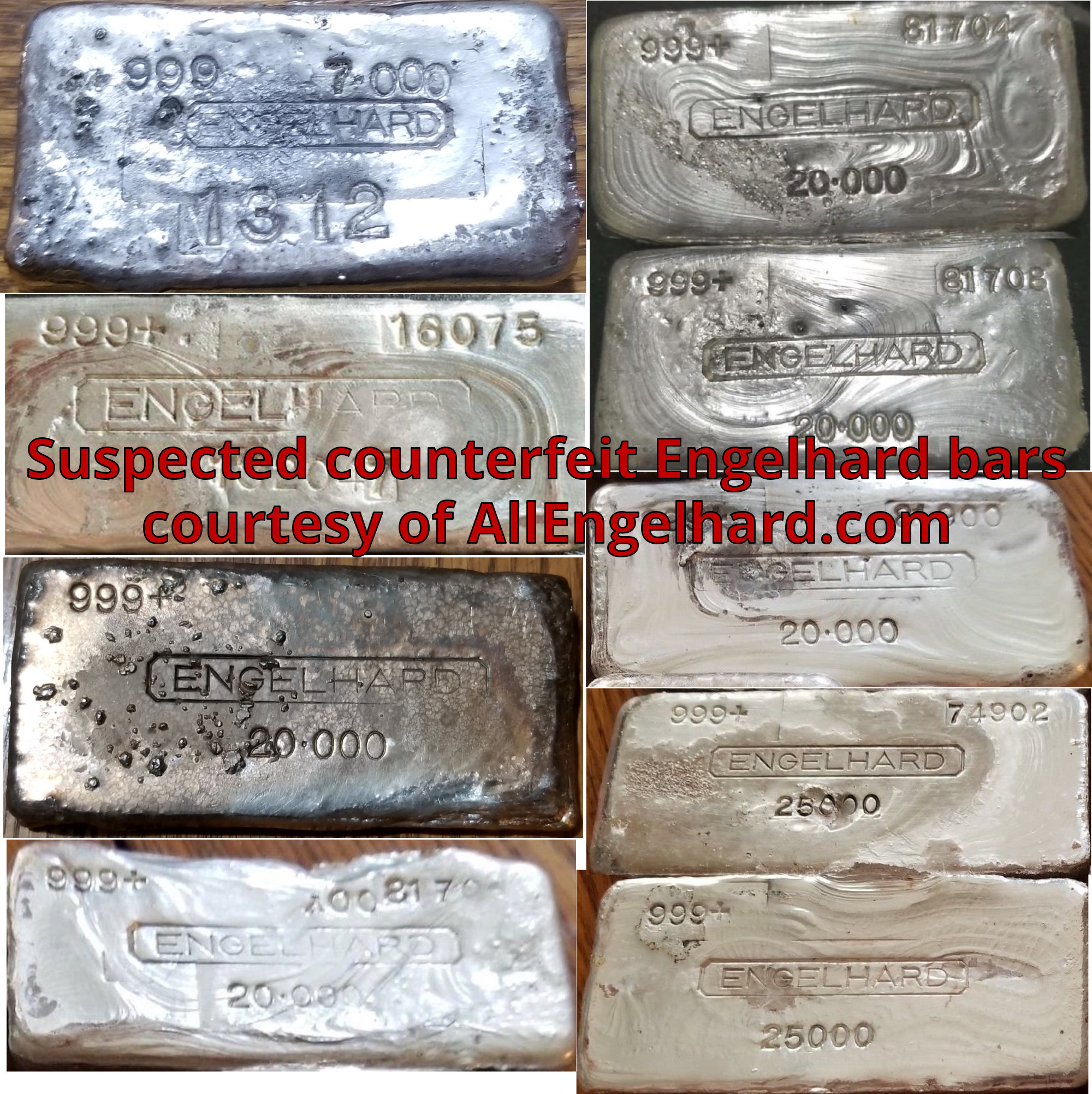 MOORESTOWN, NJ — A Moorestown man has admitted that he impersonated a federal agent while selling counterfeit coins and unlawfully importing counterfeit gold coins and bars into the United States, U.S. Attorney Craig Carpenito announced on Monday.

Jonathan A. Kirschner, a/k/a "Jonathan Kratcher," 34, pleaded guilty to an information charging him with one count of falsely impersonating an agent of the Bureau of Alcohol, Tobacco, Firearms, and Explosives (ATF) and one count of unlawfully bringing counterfeit coins and bars into the United States.

Return to “Friends of BullionStacker”

View New Posts
All rights reserved. Bullionstacker.com, LLC ©2020
Powered by phpBB® Forum Software © phpBB Limited
BullionStacker is not responsible for any trades made on this website, please use your own common sense when dealing with other users.
Bullionstacker.com, LLC is a participant in the Amazon Services LLC Associates Program, an affiliate advertising program designed to provide a means for sites to earn advertising fees by advertising and linking to amazon.com.